Arizona has several per se DUI statutes that create strict criminal liability for having a specific blood alcohol content (“BAC”). Whether or not the alcohol actually impaired the driver is irrelevant in a per se DUI allegation. The State only needs to prove, beyond a reasonable doubt, that a driver had a specific BAC within 2 hours of driving. 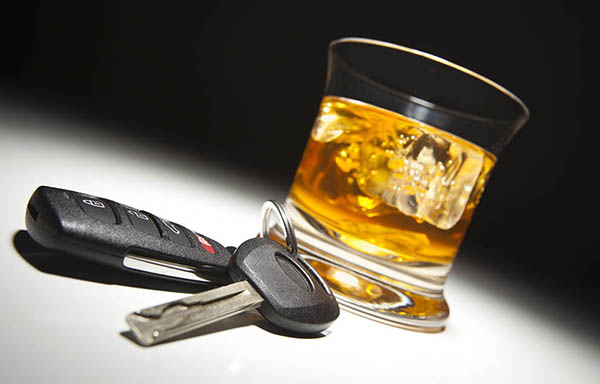 Arizona is a zero tolerance state; it prohibits driving impaired by drugs or alcohol to the slightest degree; nevertheless, Arizona also has a “legal limit” for DUI that creates strict criminal liability for having an alcohol concentration of 0.08 or more within two hours of driving. ARS § 28-1381A2 creates an automatic DUI for being at, or over, 0.08 BAC.

When charged with .08 DUI under A.R.S. § 28-1381(A)(2), at a minimum, you’ll also be charged with driving while impaired to the slightest degree under A.R.S. § 28-1381(A)(1). That’s because Arizona law states that you’re presumptively impaired at 0.08 BAC. Specifically, the law states that if a driver has 0.08 or more alcohol concentration, it may be presumed that he was under the influence.

A.R.S. § 28-1381(A)(1) and A.R.S. § 28-1381(A)(2) are commonly known as “Regular DUI” charges. They’re regular to extent that they’re the least severe DUI charges and carry identical penalties. Although you can theoretically be charged and convicted of both regular DUI’s, only one sentence can be imposed by the Judge. You don’t get double punished. The maximum and mandatory minimum penalties in a “Regular DUI case” are as follows.

If the person charged with Regular DUI was previously convicted of any DUI offense in the past 7 years (84 months), the mandatory minimum penalties increase as follows:

Fighting Regular DUI Charges: Impaired to the Slightest Degree and 0.08 and Above

In Defending against Regular DUI charges, there are several tactics that can be used by an experienced DUI attorney. The exact strategy is highly dependent on the circumstances of each case: the facts, evidence, charges, criminal record, police investigation, Court, and prosecuting agency all play into the DUI defense.

When facing regular DUI charges, it’s imperative to look for investigation errors, shortcoming in the State’s case, and any constitutional issues that could warrant a dismissal. A dismissal is the best possible outcome and will always be considered when defending a DUI.

Depending on the facts of your specific DUI case, there can be benefits of either going to trial or seeking a deal with reduced charges or minimum penalties. For instance, it’s often a huge benefit to obtain a reckless driving plea because it carries significantly less penalties and consequences. Negotiating for reckless driving is common in regular DUI cases. An experienced DUI defense attorney can advise you on your best course of action.