People are often surprised to learn they can be prosecuted for DUI for their legally prescribed medication. Arizona drivers, properly following doctor’s orders, are arrested by police, who tell them their doctor is wrong and they’re driving impaired. So while doctors frequently provide medications to improve our physical and cognitive well-being, Arizona will prosecute us for taking medication simply because an officer suspects impairment. 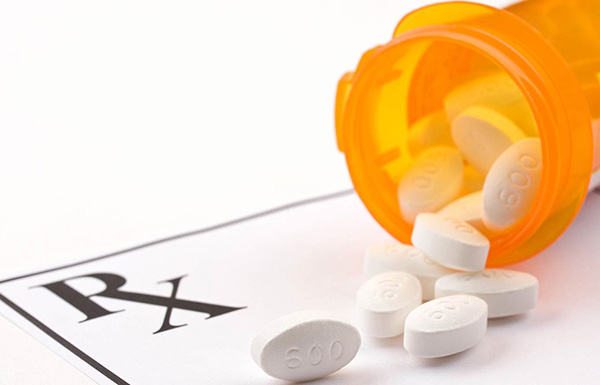 This is problematic because we increasingly rely on our medical professionals to diagnose and treat a variety of conditions. Mainstream medical surveys show that 7 out of 10 Americans take daily prescriptions; furthermore, 2 out of 10 Americans are taking more than 4 medical prescriptions. And many pharmaceutical drugs don’t actually diminish or impair driving; they often improve driving. Everyone’s body-chemistry and medical needs are different. Prescription drugs have a wide range of therapeutic and toxic effects depending on the person’s use, chemistry, and interaction with other substances.

There Are Two Misdemeanor Prescription Drug DUI Charges in Arizona:

Prescription as a Defense to DUI Charges.

How do Police Identify and Test Suspected Drugged Drivers?

Unlike an alcohol test, which measures BAC levels and correlated levels of impairment, a drug test cannot conclusively tell us whether a driver was impaired. A drug test only estimates how much drug was in our system based on a sample of blood or urine. As such, we’re often left with an officer’s biased and subjective testimony; that he believed the driver was impaired based on non-medical observations.

To combat this shortcoming in prosecuting drug impairment cases, law enforcement created its own way to test impairment: police departments have drug recognition programs, whereby they appoint officers as drug recognition experts (DREs). These supposed experts have taken a brief law enforcement class and exam that “certifies” them to recognize drug use and impairment. These DREs are called out to DUI investigations to examine drugged driving suspects. DREs will employ a battery of tests to conclude the following: (1) whether the driver is impaired; (2) whether the impairment relates to drugs or a medical condition; and, (3) what types of drugs are causing impairment. There’s no outside scientific studies or entities to support law enforcement’s self-appointed experts; it’s only supported by their own biased studies, tests, and programs.

A major problem with DRE officers is that they’re biased with minimal training; they almost never admit mistakes, even when chemical tests show that they’re wrong. Once they suspect impairment, based on driver admissions or evidence, they’ll almost always confirm that suspicion in their DRE evaluation. For example, if a driver tells an officer he’s prescribed pills for back pain, the officer will make an arrest for drugged driving and the DRE evaluation will conclude impairment by that pain killer. This is classic confirmation bias, self-fulfilling prophesy, and avoiding cognitive dissonance. People seldom admits fault, error, or wrong doing—especially as it relates to wrongful arrests.

Although a person can theoretically be charged and convicted of both types of Prescription Drugged Driving, only one sentence can be imposed by the Judge. In such a case, the most severe mandatory minimum penalty applies.